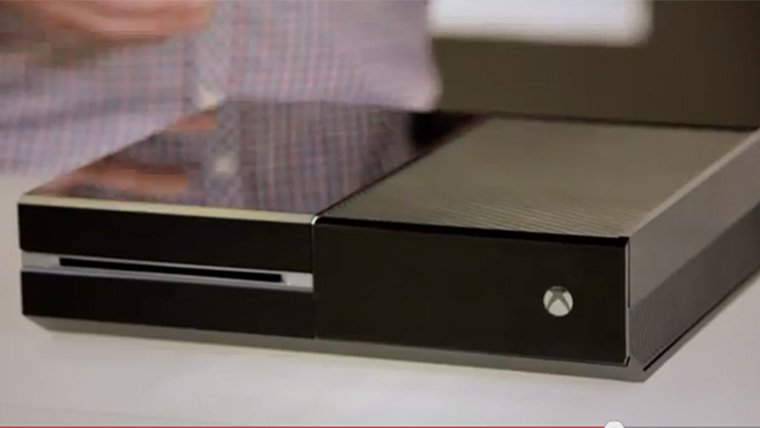 Microsoft has revealed the Xbox One, an all-in-one entertainment system. This is the unveil video for the Xbox One, showcasing the console, the new Kinect sensor and the new Xbox One controller, as well as the new experiences that will be coming with Xbox One, including the personal homescreen, cinematic gaming, Live TV and Skype.

This time around, Microsoft will also be including a new iteration of the Kinect Motion controller with every system. Playing into a number of the announced features of the new console, the Kinect will again be used for a wide variety of applications.