Xbox One eSRAM not too small for 1080p, says Microsoft 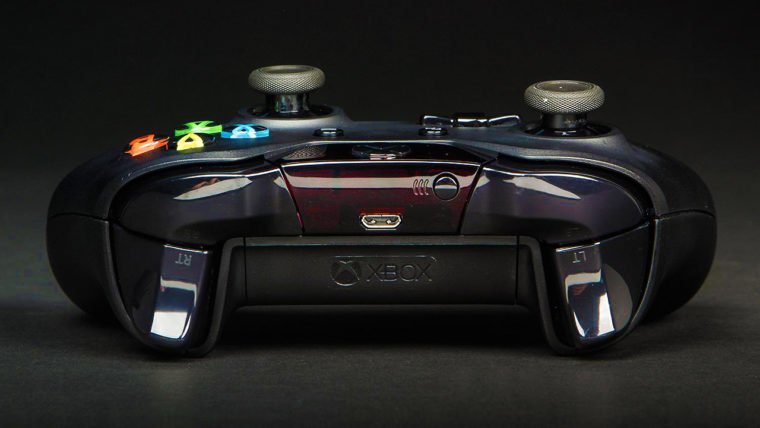 Earlier this week, Rebellion Games commented on the shortcomings of the Xbox One. One of the studio’s developers claimed that the eSRAM is “just a little too small to output to 1080p” with “a little buffer of super-fast RAM”.

Of course, comments like these stirred up resolution-gate talk, yet again. Microsoft’s Phil Harrison has come out to defend the console, yet again, claiming that this is false. Harrison points to games that are running on the Xbox One at 1080p as proof.

On Twitter, Harrison says that the eSRAM being to small to run 1080p is “Clearly not the case”, in response to fan questioning. Harrison holds up Forza V and Kinect Sports Rivals as two games that have no problem reaching that 1080p target.

Unfortunately, that did quench the bloodthirsty resolution mob. Who then held Harrison to his words, claiming that Forza 5 was drastically downgraded to reach the native 1080p resolution, and well Kinect Sports Rivals is…Kinect Sports.

In the earlier article, Rebellion developers did say that new Dev Kit tools being released would help the problem going forward, and hopefully, this holds true.

So far, the Xbox One has proven to be the lesser alternative for multiplatform games. Battlefield 4, Call of Duty: Ghosts, Tomb Raider, and other games have all had different reasons for videophiles to play the games on PS4 rather than Xbox One.

Home / Game News / Xbox One eSRAM not too small for 1080p, says Microsoft