The latest news in the world of video games at Attack of the Fanboy
December 8th, 2014 by William Schwartz 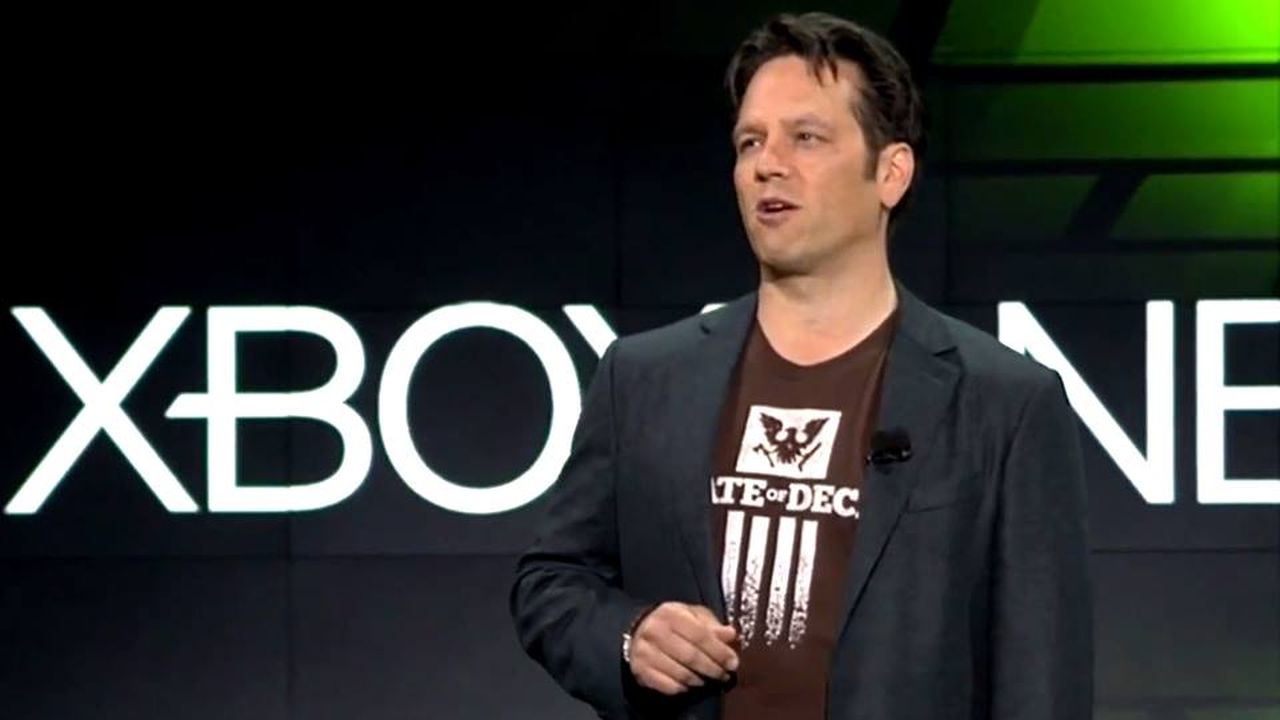 PlayStation Experience was a great community event for fans and was a spectacle of fun for all of ‘PlayStation Nation’ to enjoy. So it is kind of sad sometimes when someone at a competing company decides to bash a fan event.

Phil Spencer made the news recently for his non-partial comments regarding the Street Fighter V exclusivity. However, this wasn’t the only time he talked about the event. In response to a comment during the first day of PSX ’14 he told a fan that he “didn’t see ship dates on everything in PSX” and that “I know what our plan is and I think XBOX fans will have a fun 2015.” It seems a bit mean to say things like this since Microsoft hasn’t shown anything to fans since E3.

Empty promises can only get you so far. The fact that there are numerous reports of developers like Naughty Dog rushing hard just to get that eye-popping Uncharted 4 gameplay demo for the fans. Everything done at PSX was for the fans, the vague release dates shouldn’t matter, but the amount of exclusives announced should speak wonders for itself.