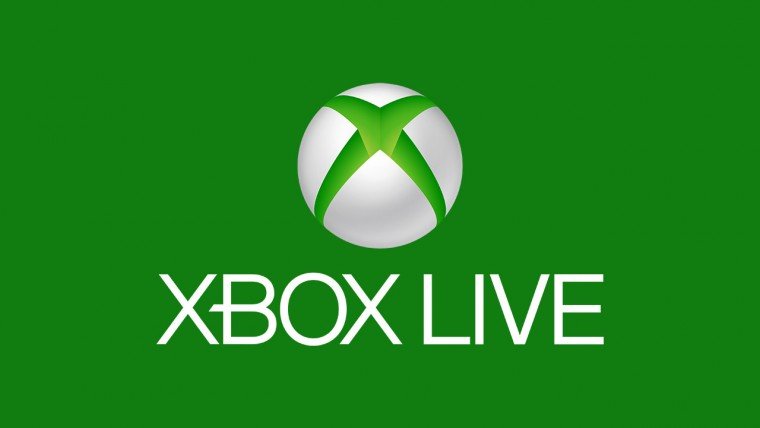 Today Microsoft revealed the developer build for Windows 8. The operating system which is geared towards a touch interface looks very similar to the Windows phone.The new user interface is said to perform equally well with touch applications and traditional control inputs like a mouse and keyboard.

It was also revealed that Microsoft may be leaving the Games For Windows Live brand behind, with Xbox Live being bundled into the new OS. The two online networks have had very different success in the gaming marketplace.

Xbox Live, the service that functions as the backbone for the Xbox 360 and its online functionalities has seen great success in its 9 year lifespan. On the other hand, Games For Windows Live has had limited success when running up against Valve’s Steam Network.