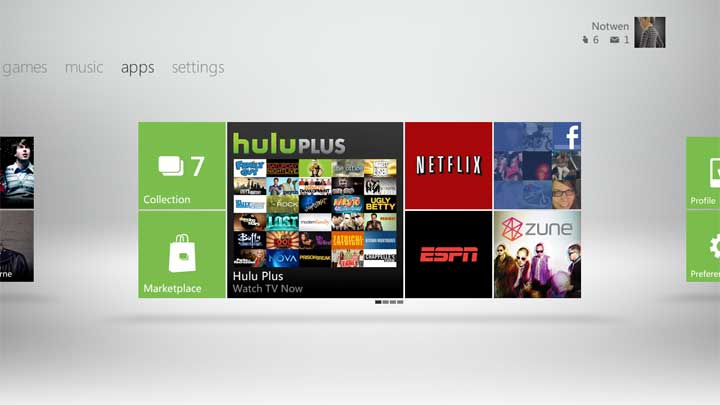 The highly touted entertainment options that were said to be launching with the new Xbox dashboard were sorely missed when the update went live last week.  Fortunately, the first wave of new apps has hit the console and includes many of the popular features described earlier.  Depending on what region you reside in, the next time you fire up your Xbox 360 you may have access to a number of new entertainment options on the console.

The features do require that you are an Xbox Live Gold subscriber to access, and below you’ll find the regional breakdown for the new releases.

New Apps on the Xbox 360 Dashboard