The latest news in the world of video games at Attack of the Fanboy
February 4th, 2012 by William Schwartz 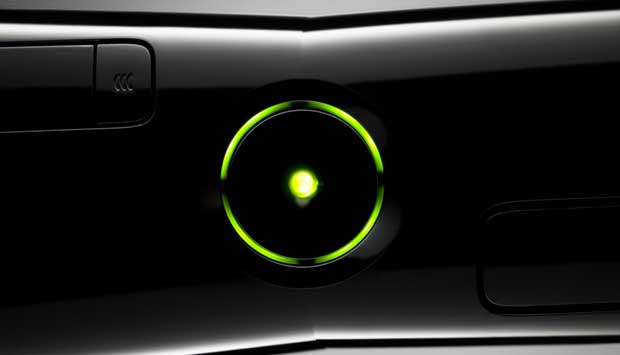 Stephen Toulouse is leaving Microsoft according to a recent announcement made by the Director of Policy and Enforcement for the Xbox 360. The man that ultimately held the power to levy the ban-hammer when necessary, says that it’s time for a change. No specific reasons were given regarding his departure from the company, but Toulouse says after being at Microsoft for 18 years, he’s begun to feel complacent.

Over the years, Toulouse oversaw numerous mass console bans for the Xbox 360 which crippled the console, disabling it from accessing online games. For those that failed to adhere to the Terms of Use, Toulouse and his team also policed the in-game cheats with profile bans that fell under the guidelines.

Toulouse is expected to leave the company on February 15th.