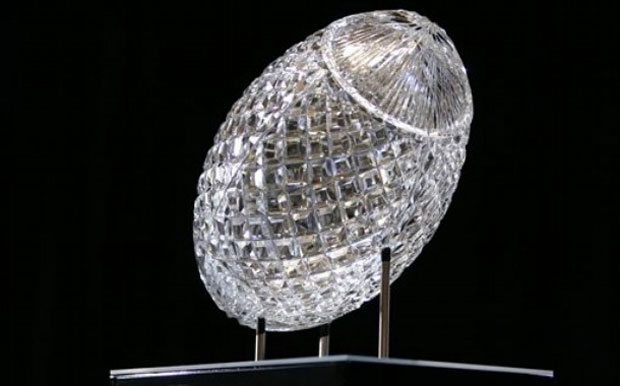 When the Auburn Tigers and Oregon Ducks took the field on January 10th little did the players know they would be participating in video gaming history.  The championship marks the first to be broadcast to a gaming console, the Xbox 360.  Xbox Live Gold Subscribers were able to watch the streaming content directly on their Xbox 360 consoles from the dashboard as part of their monthly Xbox Live membership fees.  This marks the first console to broadcast a championship game of that caliber and signs point to an even brighter future for full entertainment integration by your gaming console.

The ESPN deal which Microsoft announced back at E3 installs a ESPN application on the dashboard where users can pick among many current sporting events to watch, sportscenter, and other ESPN programming.  While the quality isn’t quite up to the high standards the Netflix sets, it’s certainly watchable.  You can currently catch an NBA game on any given night, soccer matches, or even tennis if you are so inclined.