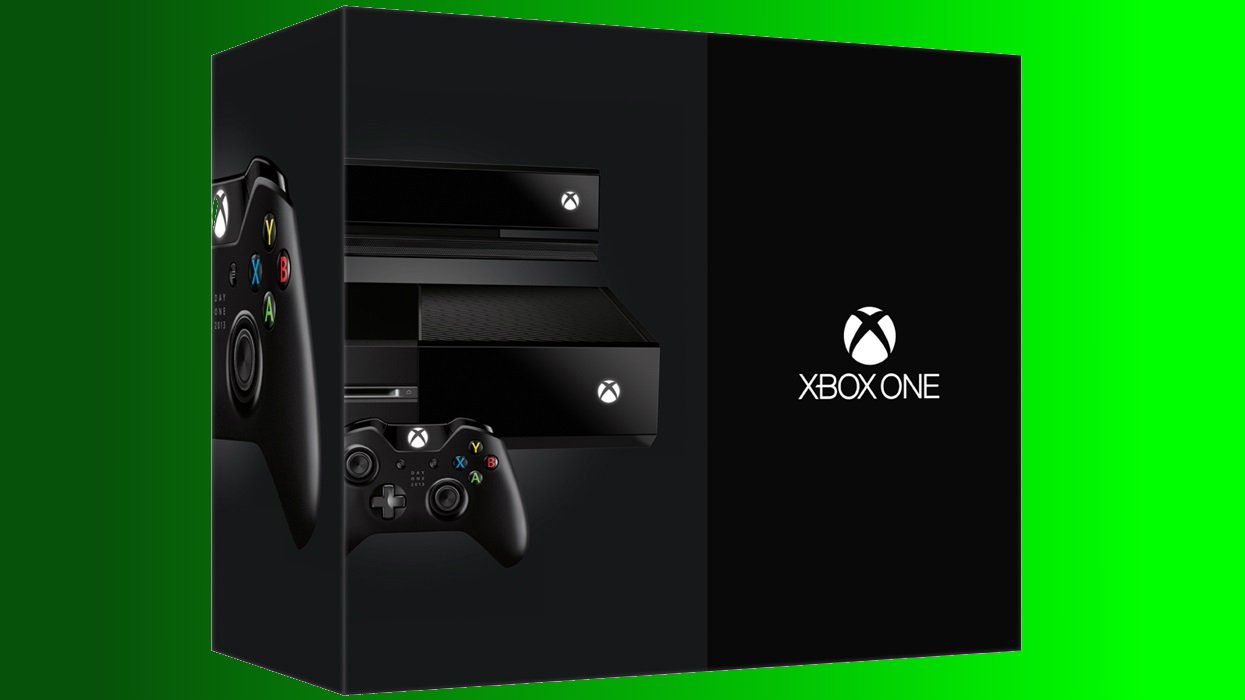 Pencil the 5th of November into your diaries people. It might just be the day that you unwrap Microsoft’s next generation console, the Xbox One.

Users on NeoGAF’s forums noticed something on the official Xbox website in the past few hours. Under the Xbox One Games section, a picture of Call of Duty: Ghosts, complete with Xbox One box-art, shows a release date for the game of 5.11.13.

You might be thinking to yourself, “What does this prove?” Well, we already know that Activision’s latest installment of the Call of Duty franchise will be released November 5th for the Xbox 360 and PS3. Alongside this, both next-gen consoles have listed it as a ‘launch title’. This means, that if xbox.com say that Call of Duty: Ghosts will hit stores on the same day for the Xbox One, surely the console would have to release the same day?

It would seem strange to let the public buy games for a console that they don’t own yet, and this date would tie into the predicted releases of consoles “weeks before Black Friday” by Colin Sebastian, Industry Analyst.

It should be stressed that Microsoft have not officially confirmed this as the release date for the One, but they have also not denied it since leaving this supposed hint on their website.

What do you think? Realistic release date, or meaningless speculation? Give us your thoughts below.