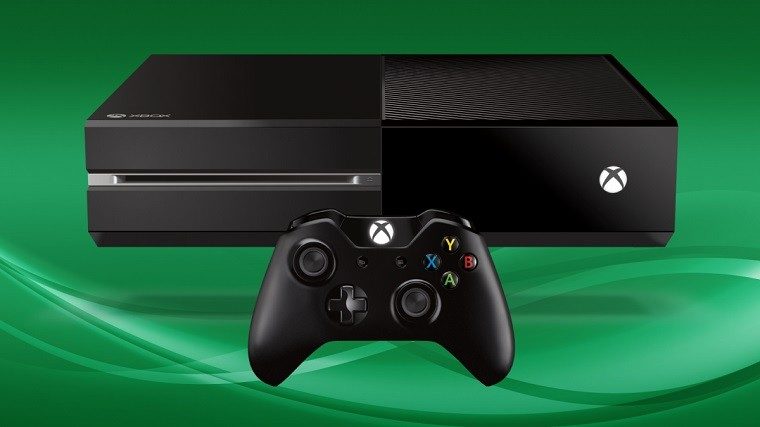 Microsoft has allegedly brought on board a designer to work with their Interactive Entertainment Business division to work on new user experiences and hardware with a 2015 time horizon.  Ben Peterson posted a screenshot of a confidential project that he is working on.

While the shots that were posted where something more along the lines of a “guess what this is” puzzle, it is dated for March 2011, so it very well could be the early work ups of a new console design.  As for the planned date for the new console.  A 2015 release would put the Xbox 360 at ten years.  A nice round number to base future generations of consoles around.

A 2015 time frame would go along with what Sony has been claiming as far as next generation consoles are concerned.  This would give the company’s ample time for research and development, protyping a new system, producing the console, and of course..marketing it.  Hopefully, they learn their lesson for the next generation and make a console that has more than a two year life span before imploding on itself.