Will the next Xbox have a touchscreen controller? 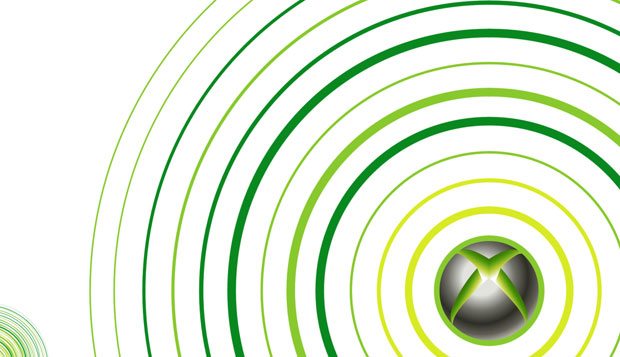 No details have been confirmed about the next generation Xbox. Microsoft hasn’t even confirmed that they are working on the next generation, although many believe that they are. But a new rumor out of Xbox World Magazine claims that the next Xbox will include a large screened, HD touchscreen controller in their most recent issue. As described the controller sounds like a hybrid between what Nintendo is doing with the Wii U, and Sony’s PlayStation Vita.

The touchscreen controller is said to be accompanied by the traditional Xbox layout, including dual analog sticks and standard buttons. “The touchscreen will be second only to Kinect in how you operate your console,” says the magazine. “It could be a remote control when you’re watching TV, a browser when you’re on the internet, extra buttons and information when you’re playing a game or a portable display when you want to take your game with you.”

Cross play is something that Sony is aiming to offer with the PS Vita, and Nintendo has also revealed the functionality in the Wii U.

It’s hard to tell if these rumors can be counted on as facts at this point, but it wouldn’t be the first reports of similar functionality in the next generation console.

Home / Game News / Will the next Xbox have a touchscreen controller?