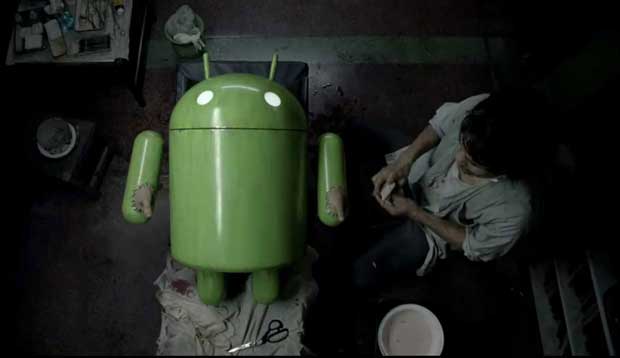 If you were a gamer and watching the Super Bowl last week you saw Sony’s formal announcement of the Xperia Play. Now,  Sony Ericsson has formally revealed the device during at the Mobile World Congress event today. Two very important facts about the Xperia Play were revealed today, its first carrier in the United States and release window.

The Xperia Play will go on sale worldwide in March. Verizon Wireless will be the first carrier in the U.S. to have the phone sometime in “early spring.”  The Xperia play is being summed up into catch phrases like it’s a “revolutionary milestone in our industry,” “it’s a killer new form of entertainment,” and other marketing-wise statements.

Aside from the buzz words it was announced that  50 games will be available at launch, that are “optimized” specifically for the phone.  The PlayStation Store  will launch later this year allowing for the purchase of content on the device. Finally, the phone will ship with a  PlayStation One game that was best described as “legendary”.