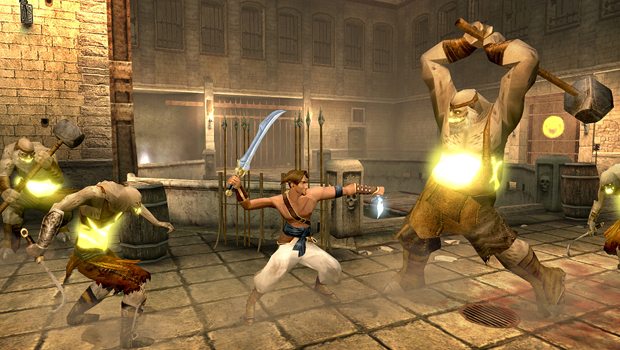 If we don’t count the remakes and mobile platform titles, Prince of Persia after four long years will be making a big return from Ubisoft in the near future. The upcoming game will be in 2D using Ubisoft’s UbiArt engine. This all come from a french website so take this as simply a rumor for now.

Ubisoft may finally be picking up the Prince of Persia series once again. The main titles in the franchise left off back in 2010 with Prince of Persia: The Forgotten Sands. Since then, it would seem that the development team left the franchise on the back burner. Although, a recent post made by a french website known as leportaildujevideo.fr has reported that sources confirmed an upcoming title within the franchise.

The engine developing the game is UbiArt so we can expect a 2D title if this rumor is in fact true. UbiArt developed games such as Rayman Legends and Rayman Origins. Much like the Rayman titles, Prince of Persia will be built to like a 3D model with individual parts for his legs, arms, hands and so on.

Ubisoft has yet to make any official statement on the latest rumor. With E3 coming up, the new Prince of Persia title may get an official announcement during the press events. I’m not sure about you but after four years, I’m ready for a new title in the franchise.