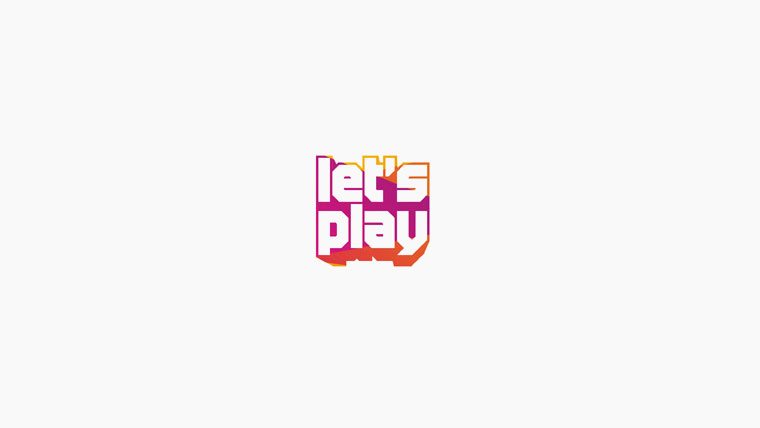 Let’s Play Videos and gaming related content on YouTube have always resided in a grey area.  The personalities on the popular video sharing site don’t own the content from which they are profiting from, and it appears that Google is finally cracking down with a slew of copyright claims against many of the site’s biggest gaming related personalities.

Reports are coming in that a large chunk of this monetized content is getting flagged for copyright infringement, by a recently implemented algorithm that automatically scans content and matches it to the owner.   Unfortunately, it doesn’t seem to be working properly at the moment, giving those who might not actually own the content, the ability to claim the rights to it.

Affecting YouTube personalities big and small, some think that this is a sign of things to come.   And, that Google is merely ironing out the kinks in a program that keeps them out of hot water when it comes to copyright claims by the rightful owners.  This automated matching system is apparently what is de-monetizing 1000s of videos on the site

These claims aren’t actually making the channels take the content down, they just can’t get paid for it.  So, from the looks of it, it seems like things are going to be a lot trickier when it comes to profiting from things like Let’s Play Videos, even if they reside under a “fair-use” claim.

YouTube nor Google has made an official comment on the problem as of yet.  But numerous developers have come out to explain that they haven’t made any manual claims against content, and that this system is automated.   At the end of the day, it will be up to the rightful owners of the material, as to whether they will allow these personalities to profit from using their content.

Going forward, it appears that these video makers will need to get express written consent to profit from content that was made by somebody else.  It could be the end of an era.

Update:  This morning Google issued comments about the recent copyright crackdown.  “We recently enabled Content ID scanning on channels identified as affiliates of MCNs [Multi Channel Networks]. This has resulted in new copyright claims for some users, based on policies set by the relevant content owners.”  Though Google does note that these users have the right to dispute these claims if they believe them to be invalid.