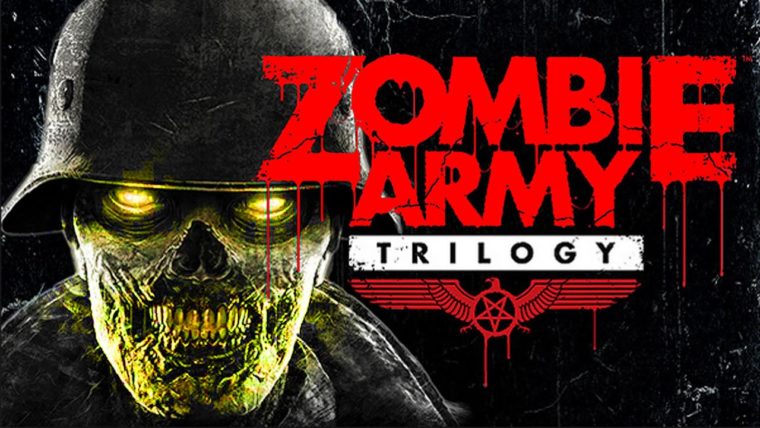 Zombie Army Trilogy saw its first patch on PC weeks ago and, finally, the consoles have caught up. Patch 1 has just landed on the PlayStation 4 and Xbox One, bringing with it a handful of changes and the end of the irritating gold bar glitch. Now completionists on consoles can obtain that achievement/trophy that has taunted them since the game’s release.

The patch was originally supposed to go live in early April, but seemingly due to an unexpectedly lengthy development process, it was unable to achieve its target release window. Needless to say, the team over at Rebellion is pleased to see this fix launch at long last.

Below you’ll find their official announcement:

“We have hit the release button on the Xbox One and PS4 patches and these are already live in some regions. Each patch should have propogated across all Xbox and PlayStation digital stores, in all regions, by the end of Monday!

Each patch contains a collection of small bug fixes, including for the missing Gold Bar (and related Achievement / Trophy).”

If you have yet to jump on board with this addictive, zombie-killing triple pack, be sure to check out our reveiw wherein we gave the game a glowing 4/5 score.