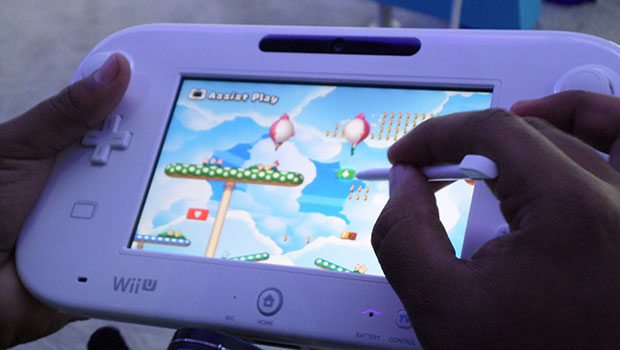 An internal Game Stop brochure may have leaked the entire launch lineup for Nintendo’s Wii U console. According to a source close to Zelda Informer, an anonymous tipster sent in the list of titles alongside photo evidence of its existence.

The list is said to be the most current one in circulation within the company, and confirms a number of games that had been rumored though unconfirmed to launch side by side with the new console. The leak contains details for just about every major publisher that would conceivably be publishing on the Wii U.