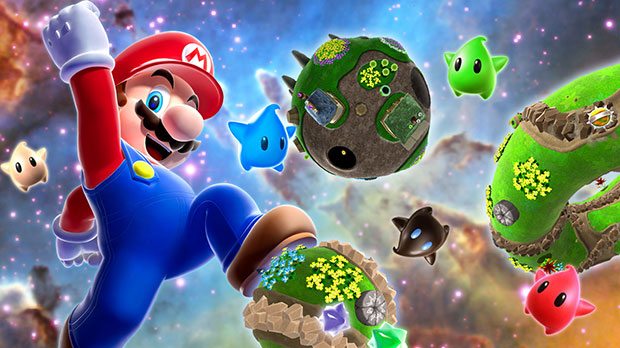 The Nintendo EAD Tokyo Development team responsible for the Super Mario Galaxy games on the Wii and Super Mario 3D Land for the Nintendo 3DS, are working on a new 3D Mario title for the Wii U. The announcement was made at today’s Nintendo Direct conference, where Satoru Iwata explained that he had nothing to show fans at the moment, but expects the new game to be playable at this year’s E3.

Alongside the new 3D Mario announcement, Iwata also confirmed that Mario Kart is also arriving on the console in the near future, and that it would also be playable at this year’s E3 as well. Does playable at E3 mean coming later this year, we’d like to think so.

Alongside these new game announcements, Nintendo also confirmed that the Wii U would be seeing numerous system updates in the coming months to address load times and mii-verse functionality to enhance the Wii U experience. Alongside Mario, 2013 could also be a big year for Link as well. An HD version of The Legend of Zelda: The Wind Waker was announced earlier today.