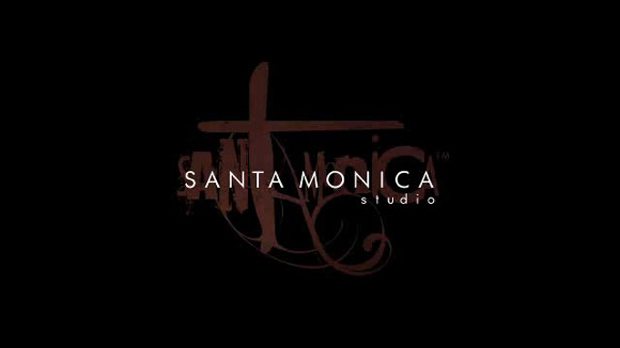 Sony’s Santa Monica Studios will reveal another new PlayStation exclusive next week.  It doesn’t appear to be God of War: Ascension either.  The new project has been rumored to be a shooter, after job listings saw the Sony based studio looking for development talent to work on the new game.

Sony Santa Monica’s recent job listing appears to be a new IP, one that calls for developers with experience with “vehicular combat”.  The listing goes back as far as 2011, and could be the game that is rumored to be revealed shortly.  While other rumors suggest that this could be “The Unfinished Swan”, a first person painting game.

We’ll have to wait and see, but PlayStation fans have a bunch of new games to look forward to in 2012 and 2013.  Another PlayStation exclusive was recently announced, the PlayStation All-Stars title, which was officially unveiled last night on GTTV.