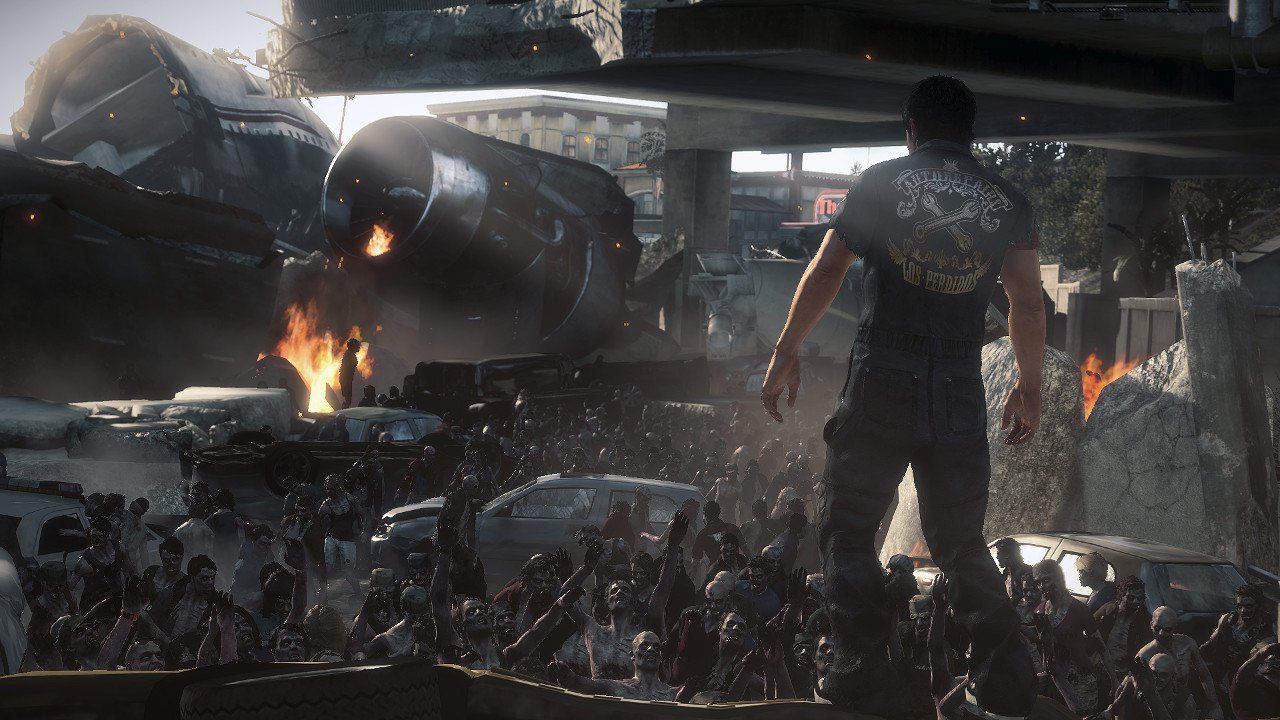 Dead Rising 3 hit the Xbox One as one of the best launch titles you could get at the time. Despite a few flaws it still remains one of the best games you can play on Microsoft’s current generation system. Now PC gamers can get in on the action thanks to Dead Rising 3: Apocalypse Edition. This version offers up the entire main game as well as the four Untold Stories of Los Perdidos DLC episodes. Whenever a game moves from console to PC the big questions are always about how well the game survived the transition and what improvements were made along the way. Unfortunately a few missteps in that process have left us with a decent, but troubled experience that makes Dead Rising 3: Apocalypse Edition fall a little short from being the definitive version that it could have been.

As far as performance goes, Dead Rising 3: Apocalypse Edition has some issues

In case you haven’t played the original release on Xbox One you can check out our review here. The same experience can be had on PC, with all of the zany, crazy fun of killing thousands of zombies in increasingly creative ways. As Nick Ramos you still run around the huge open-world of Los Perdidos, which has become overrun by a zombie infection. As you try to save others and yourself you will go on missions, complete side-quests and generally cause all sorts of havoc. The good stuff is all here like the immense amount of weapons and vehicles, the improved and optional save system, along with the almost unbelievable amount of zombies that can be on-screen at once. However, the bad stuff has stayed as well, like the somewhat boring missions and the maze-like map design that actively discourages vehicle use and exploration. 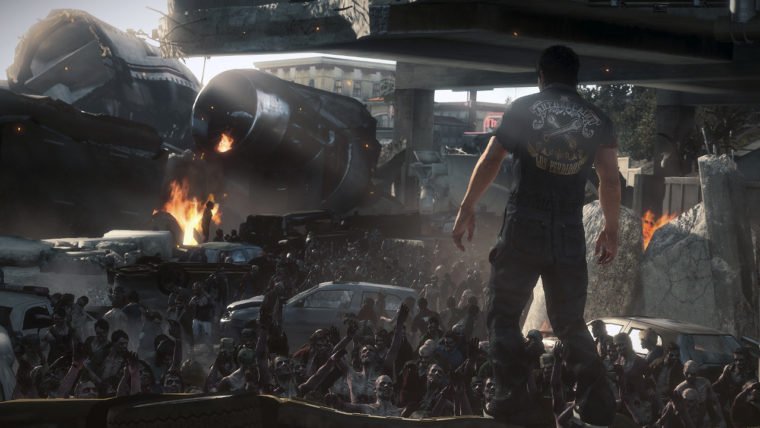 This is all true of the Untold Stories of Los Perdidos DLC episodes as well. In each episode you take control of a new character as they run around Los Perdidos crossing paths with the main story on occasion. I hadn’t played these before and was hoping for a more robust and game-changing experience. Unfortunately that was not delivered as these episode simply tack on additional gametime filled with the same “go here, get this” and “go there, kill that” mission types that you had in the main game. The gameplay of each episode is pretty much the same, only feeling different due to character attribute changes. The plots vary in quality, with Episode 2 being the worst due to the main character’s constant need to comment on her situation, and Episode 4 being my favorite thanks to a deeper look at the series’ running continuity. If you want more of the same experience you had while playing Dead Rising 3: Apocalypse Edition’s main story then you will find that here, but anyone looking for a unique experience will be disappointed. This would have been rectified had Dead Rising 3: Apocalypse Edition offered all of the original game’s DLC, such as the Super Dead Rising 3 Arcade Remix, which is unfortunately absent here.

Now, as far as performance, which is always important for a PC port, Dead Rising 3: Apocalypse Edition has some issues. Going back to the original release, the increased power of the Xbox One allowed Capcom to dial up the intensity of the Dead Rising series. This created a game that featured hundreds if not thousands of zombies on screen at once, which is still quite impressive. The problem in that version was that this caused the game to perform poorly, featuring framerate dips, item and texture pop-in, and stuttering animation when things got intense. I was hoping the PC version would fix all of this, but unfortunately it has not. 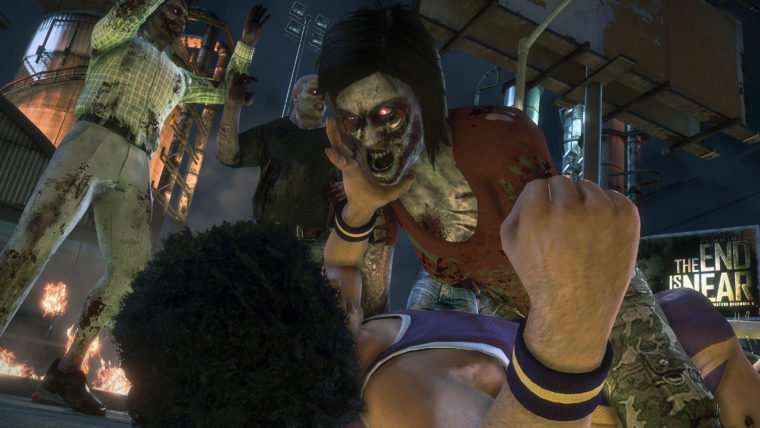 Some stuff is better of course, the game can run in 1080p and is able to go up to 60 FPS once you remove the framerate lock. However, you will need an extremely powerful PC if you want to maintain anything above 30 FPS on decent settings. My computer runs almost anything I throw at it at high to ultra high settings, but with Dead Rising 3: Apocalypse Edition I had to dial back a lot to get things running smoothly even at 30 FPS. After I found settings that seemed to work well I would still experience framerate drops during more intense moments, and random graphical glitches at other times. A patch could fix this up, but Capcom’s track record on PC ports isn’t great so I’m not extremely hopeful. One thing they did extremely well were the controls, which let you play the game with either a gamepad or keyboard & mouse setup. Whichever you choose will work well and you can swap between them on-the-fly during the game.

When the game does run at 1080p and holds a solid framerate it really stands out as the way the game was meant to be played. Dead Rising 3 looked OK in its original form, but it was obvious that shortcuts were taken to get all of the zombies on-screen. Seeing hordes of zombies shambling around, all looking unique and detailed as you mow through them with your chainsaw is an experience not offered by other games, so the sacrifices were worth it. However, the PC version should have overcome those challenges. Luckily the fun of the series is still there, and that fun is greatly enhanced on the PC version if you can get it running well.