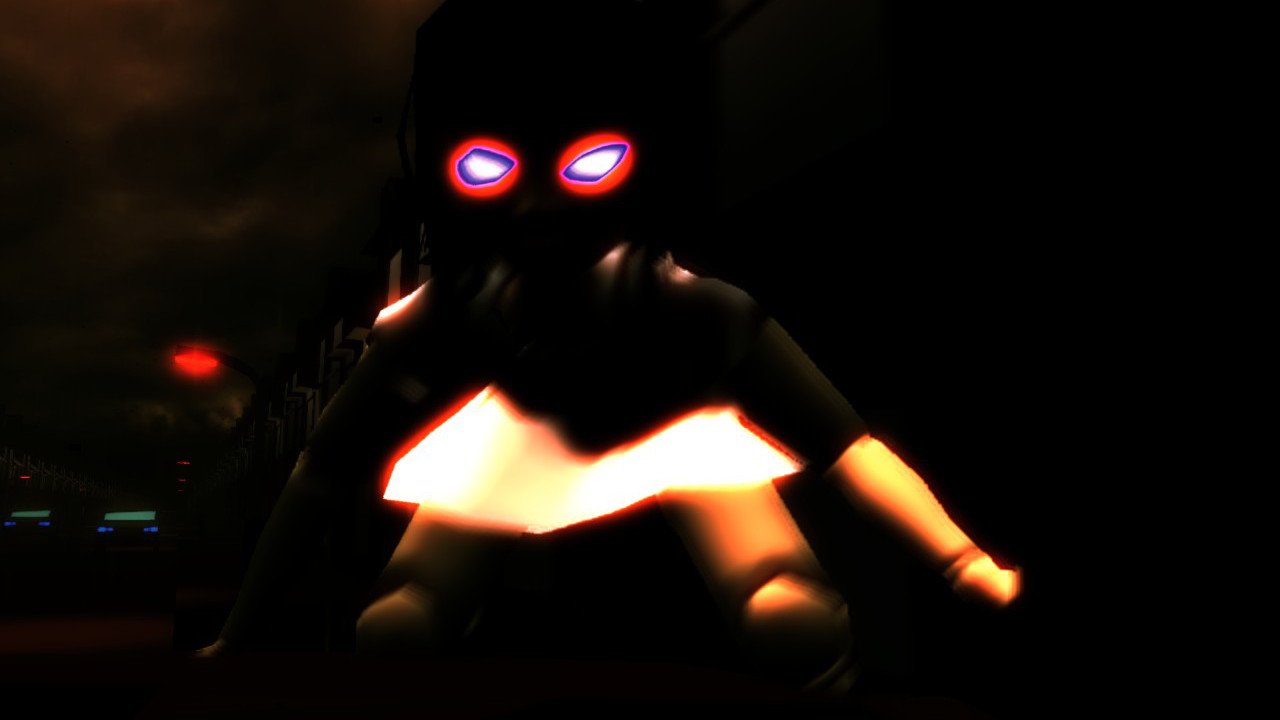 Master Reboot is a stylistic indie, dubbed by its creators as a “psychological horror”, which is accurate for the narrative, and mixed gently into its gameplay with platforming, adventure, and puzzle elements too. It’s scarier than Slender, but not as much so as Amnesia.

The game is quite like the above games in its mechanics, but the narrative and visual style really do make it stand out. You play as an unknown citizen of the Soul Cloud; a place where peoples of the near future upload their memories, a place where death is no longer final, in order for the deceased to interact with the living. Friends and family can be hooked up to the Soul Cloud for 4 hour intervals with their loved ones whenever they like, and it’s popularity is seen to outpace the services capability throughout the narrative.

There’s a whole life to explore in Master Reboot.

A narrative which is pleasing and curious throughout, and provides the games level structure. Your character, after the tutorial, is placed a hub containing a collection of an individuals memories, where houses represent a different part of that persons life. Levels range hugely as a result – there’s memories of flying, driving along listening to the radio, going to the fairground, and even going to school and playing as a toddler. There’s a whole life to explore in Master Reboot, and it’s even bilingual – Wales Interactive, the Welsh developers, went the extra mile incorporating their native tongue into the first Steam title to fully support the language.

The narrative has a nasty twist however – the Soul Cloud’s anti-virus, for a reason explained a few hours into the game, has become intent on seeking you out as a virus and eliminating you, as you appear to be an intruder. Worse still, the anti-virus is called Seren.exe, Seren being a girls name in Welsh. Even worse, it’s a creepy little girl that is what the Tron-edition Alma from F.E.A.R. would look like in my mind.

Imagine you’re in a childhood memory, walking to your locker down the hallway. You notice a blue duck (these are interactive, and give you background info on the memory) above your locker, and reach for it; at which point a ghoulish girl slams the door open and tries to throttle you to death. That kind of nasty twist comes along often, although delivered only one or two headphone throwing nearly-crying and leaving the room moments, as opposed to Slenders one, and Amnesia’s scores of such events. Master Reboot, on the other hand, is a more enjoyable experience, partially due to the fact that it’s a game (that can run at full graphical fidelity on a mid to low-range PC) that is visually arresting at points. Hats off the level, audio, and environmental artists here – there are some moments that are jaw dropping. A few choice images are here, but check back later today (Sunday) for an image gallery, along with the chance to win a copy of the game on AOTF. 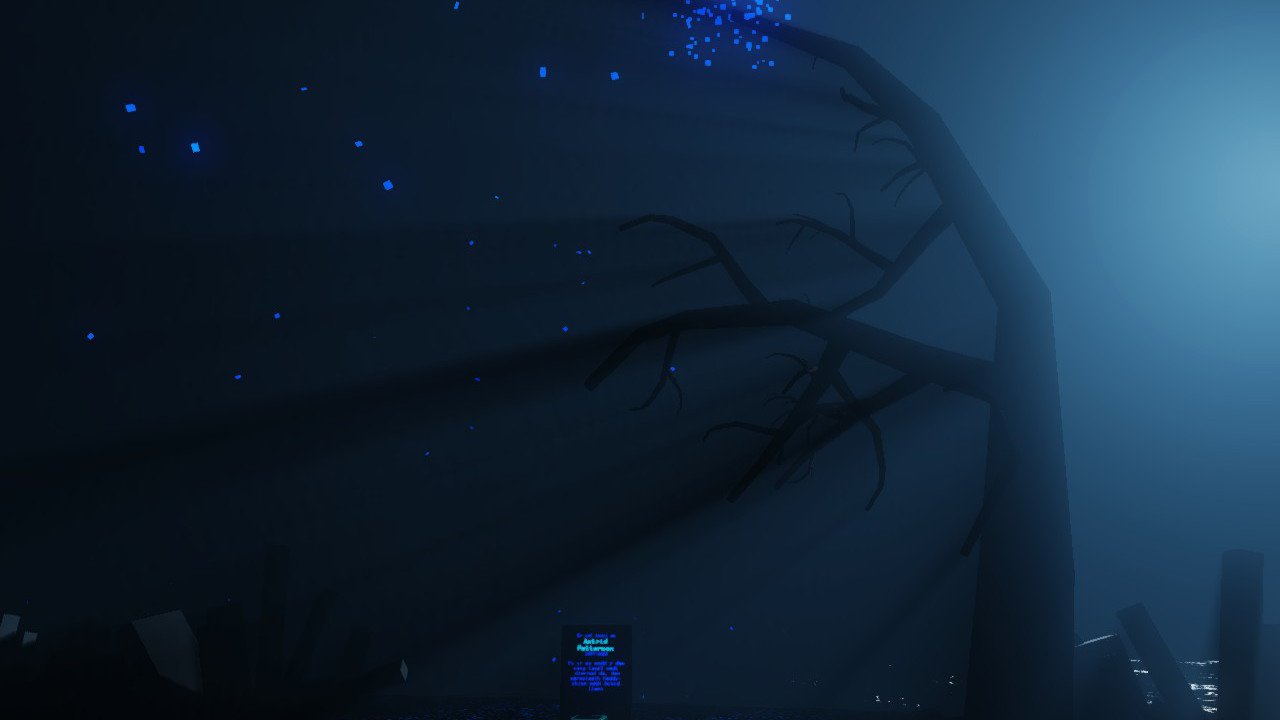 Gameplay is varied, as your goal is always to experience and regain memories (blue boxed orbs at the end of each memory) lost in the opening sequence; in the flying memory, you stealthily creep past Seren’s ghoulish figure by hiding under broken reading lights in a darkened plane, as you try desperately to unlock the door at the end of the gangway, followed by a memorable air duct sequence. You can occasionally pick up axes you acquire to break down doors running from her, chop through wooden barriers, and in two sequences, you get a gun to fire at inanimate objects. Puzzles are well thought out on the whole; rare are you left wondering what to do, and only on some flawed scenarios, such as the Hospital memories overly dark rooms, are you faced with frustration at the challenge on offer.

Technical competence is a stumbling block at points; things like collision detection on objects in the tightly timed finale, being stuck outside of level boundaries, and on one occasion, even a crash between FMV and gameplay do occur, but it is less buggy than Arma III right now, and will most likely have these issues rectified come release on Tuesday, just in time for some Halloween jumps.

Master Reboot is an indie not to be overlooked, and is worth noting if you are enjoying the indie game renaissance we’re in right now. Certainly, despite imperfections, it’s my favourite indie title of the year.