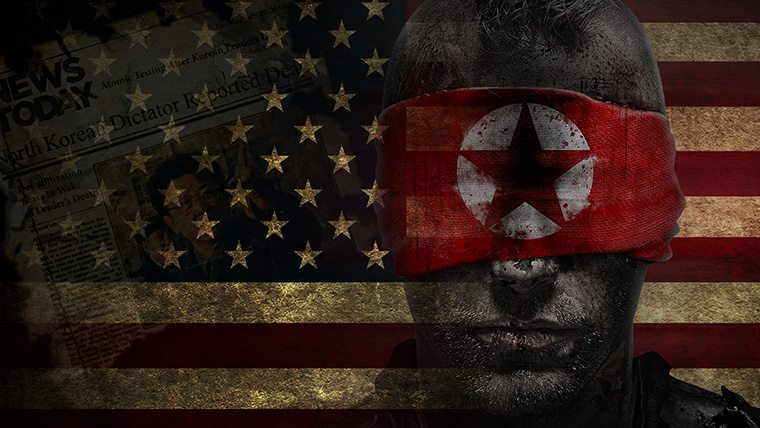 Crytek has been quietly working on Homefront 2 for quite some time, and this week the developers are rumored to be revealing the next-gen version of the game.   The rumor comes from a couple of different sources on social media, which have been right about these things in the past.

Twitter users @shinobi602 claims that this week is a big week for Crytek, and those waiting for Homefront 2 news will be getting some this week, beginning on Monday.

The rumor comes after numerous reports of Homefront 2 being an Xbox One exclusive, which this source suggests is false.

The good news is, we won’t have to wait long to find out if the Homefront 2 reveal rumors are true.  Even if Crytek doesn’t reveal the game this week, it’s probably a safe bet that the game will be shown or mentioned at E3.

Back in 2013, Crytek bought the rights to Homefront when THQ went into bankruptcy.  Homefront 2 is being developed by Crytek’s U.K. Studio.  While many assumed that Crytek would reveal Homefront 2 at last year’s E3, the convention came and went without any mention.

The original Homefront was developed by THQ, and saw mixed reviews at launch.