Is Deus Ex: The Fall the next game in the franchise 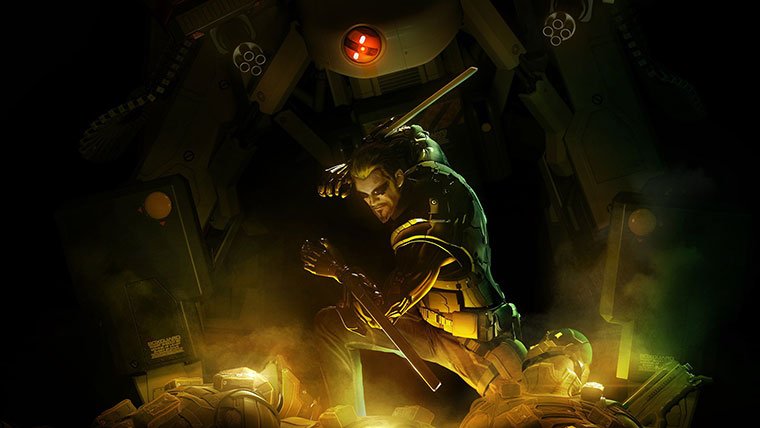 Recent rumors about a sequel to Deus Ex: Human Revolution were squashed when it was discovered that a trademark registered for “Deus Ex: Human Defiance” were for a film adaptation of the popular video game franchise. However, a new discovery by SuperAnnuation has uncovered a domain that could be linked to the next game.

According to Whois information for the domain name: deusexthefall.net (and others), Square Enix has something else in the works for the Deus Ex franchise.

Square Enix has yet to confirm another Deus Ex game in the works, but with the recent announcement of Thief 4 coming from Eidos Montreal (the team that made Deus Ex: Human Revolution), it’s hard to tell if this is for a next-gen Deus Ex game or not.

We’ll have to wait and see if any other further information shakes out for the Deus Ex franchise.

Home / Rumors / Is Deus Ex: The Fall the next game in the franchise