EA to be an exclusive partner for Xbox 720 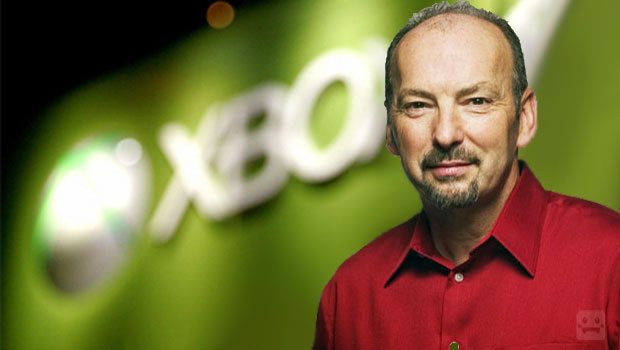 A new report suggests that EA is partnering with Microsoft for the Next Xbox in an exclusive arrangement to bring content to the new console before it hits other platforms. According to CVG, EA and Microsoft will partner to bring add-on content to the Xbox “720” first, in a similar fashion to the arrangements that Bethesda and Activision have with the Xbox 360.

The report says that this will not be for exclusive games, but content after release. They also mention the possibility of “staggered release dates” for popular games. This rumor is given some substantiation when you take into consideration that the company was not at the Sony PlayStation 4 reveal from last week.

The Next Xbox is rumored to be revealed at a dedicated event in April, where we could see EA as one of the featured third party publishers at the event if such a deal has been struck between the two companies. CVG’s sources speculate that this exclusive arrangement could be for Battlefield 4 or Respawn Entertainment’s next game which is said to be slated for reveal at E3 2013.

Blake Jorgensen’s recent comments at an EA investor conference lend even more credibility to the rumors, when the financial officer explained to investors why the company wasn’t at Sony’s PS4 event.

“It was more about timing our own slate as well as trying to maintain a good balance of power with all the parties out there and choosing when to unveil certain pieces of software..I’d say between now and E3, you are going to see a lot of stuff, and we are going to choose our marketing teams when to announce.”

While it’s just a rumor right now, we’ll find out soon enough whether Microsoft has managed to coerce yet another mega-publisher into providing exclusive content to their platform.

Home / Rumors / EA to be an exclusive partner for Xbox 720