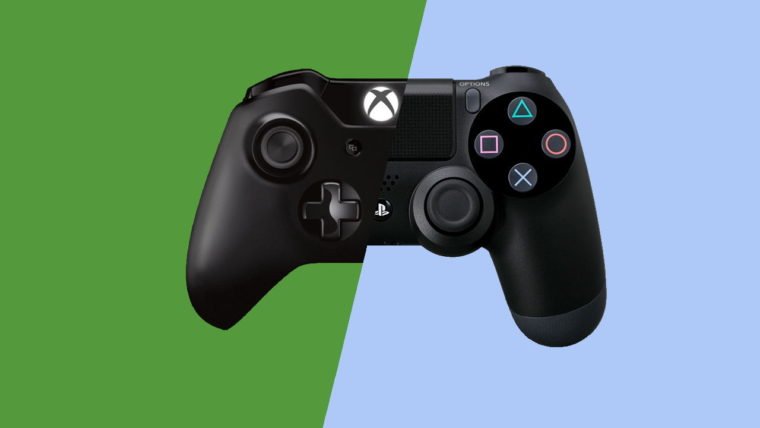 It turns out that spokesperson was wrong and as suspected the dates were nothing more than placeholders.

“Please accept my sincerest apologies for the incorrect information you were given yesterday regarding the Xbox One and Playstation 4 Console official release dates,” a Toys R Us representative informed BT.com

“The release dates are not provided by either Microsoft or Sony, but are an estimated date and are required by our system to allow us to take pre-orders. Once the correct launch dates are officially provided we will update our web site and contact any customers who have ordered.”

It seems we will have to wait a little longer for official release dates but if the internets collective wisdom is to be believed you should expect both consoles to arrive at some point in November 2013.