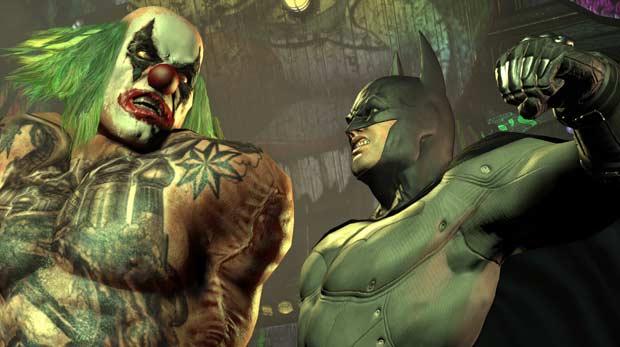 Batman: Arkham City is releasing in North America on October 18th for PS3, PC, and Xbox 360.  So go ahead and clear some free time on your calendar this fall, because it’s gonna be a busy one.  Arkham City developers, Rocksteady, have decided to jump right into the fray and go head to head with the unprecedented number of AAA titles that will be available in the holiday launch window.

Right alongside the North American release date announcement, Warner Brothers Interactive Entertainment also confirmed that Australia and Europe would be seeing release dates on October 19th and 21st respectively.  Knowing that they can’t rightly announce this and jump back into the shadows, they have also kindly included three new screenshots from the game.

Have a look at the screenshots below and join the rest of the gaming world’s anticipation of Batman: Arkham City that will now officially last for the next eight months.