The Darkness II will Launch in 2011 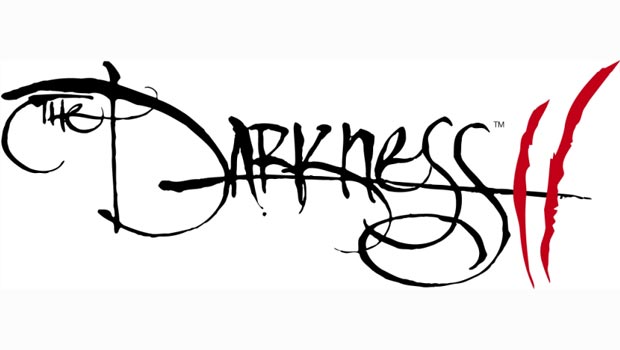 The Darkness returns this fall in The Darkness II.  Announced today, The Darkness II appears to have waded through the legalities that have held up the game for the what seems like years now.  The creators of the comic book announced at Comic Con in 2009 that they wanted a sequel to the game, and anticipated that there would be one.  However, they also announced that there were “rights issues that needed to clear up”.

The Darkness II will be set two years after the storyline of The Darkness concludes.  The Darkness will once again grip Jackie’s life and this time he’s the head of a crime family instead of just an underling.    Other finer points that were announced, “Quad-wielding”, not exactly sure what that may entail but I’m sure we’ll hear more about this mechanic in the near future.  The Darkness will obviously play a huge role in the game again, as well as the ability to harness it to grab and throw objects throughout the game.

It’s been two years since Jackie Estacado, now the Don of the Franchetti crime family, used The Darkness to kill the men responsible for his girlfriend’s murder. He’s been unable to shake the memory of Jenny’s death since bottling up his supernatural power, and now The Darkness wants out. A sudden, unprovoked attack on Jackie’s life heralds the start of a full-scale mob war, which has clearly been orchestrated by some outside force. The botched attempt opens the door for The Darkness to reemerge, and sets Jackie on a journey to hell and worse, as he unravels the mystery behind the attack and the motivations of The Darkness itself.

The Darkness is in development by 2K Games and will be coming to Xbox 360,PS3, and PC come Fall 2011.  Your first screenshot for The Darkness 2 is below.