A small taste of the Diablo III beta. 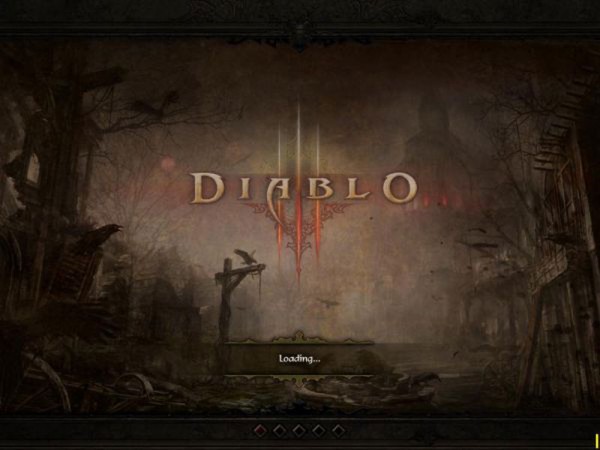 If you are curious about what the interface for Diablo III is going to look like when the beta releases later this month, these latest screenshots that have leaked out of the closed beta should satisfy.  If not, it’s just some menu stuff for the game.  Nevertheless, things are about to start heating up considerably for Diablo III fans, as the public beta for the game is getting ready to get underway.

The screens allegedly come via the closed beta, which is said to be only open to friends and family of the development team.  It looks like I need to head on down to Blizzard with a box of donuts and make some new friends.  That or wait just a little while longer, as the beta is rumored to be opening up shortly to those that have registered to particpate.  If you want to particpate, make sure you have a Battle.net account, and have completed a beta profile.

Thanks to Attack of the Fanboy reader, Dan.