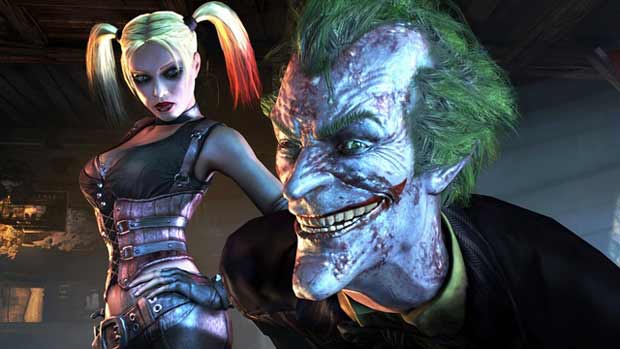 The latest batch of screenshots for Batman: Arkham City have been released and in them you will find one of the new locales in Batman: Arkham City.  The Joker’s Funhouse will be featured in the game, and as you can tell by the screenshot above he’s really stoked about the opportunity. The new screenshots four in all can be viewed below, but try to contain your excitement

Batman: Arkham City isn’t due until the Fall, when it will be coming to PC, PS3, and Xbox 360.