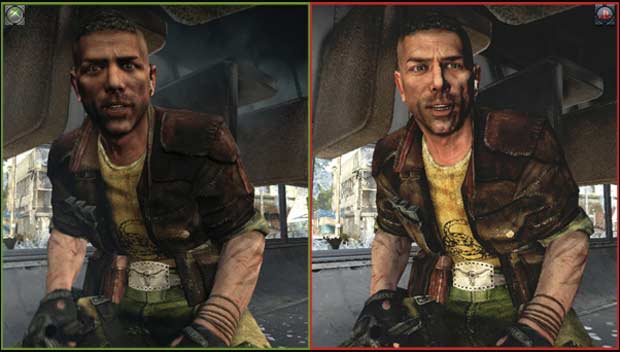 Homefront takes a hard line on bringing realism to video games.  This not so distant future FPS, gives a graphical depiction of what life would be like fighting as a freedom fighter in an enemy occupied United States of America.  Ok, so you’re sold on the premise already?  Next question is, what platform do you get it for.  The game released on PC , PS3, and Xbox 360 and thankfully our friends at Lens of Truth just posted up a gaggle of screenshots for you to help make a decision.

They only looked at the PlayStation 3 and Xbox 360 versions of the game so you’re on your own with the PC.  We stole a couple shots from them (above and below) but there’s plenty more to look over at Lens of Truth.com, including the ability to look through their lens to get a closer look at the finer details.  As usual the guys are holding a vote to determine what the readers think, and so far Homefront looks better on the PS3 according to the internets, by almost a 3-1 margin. 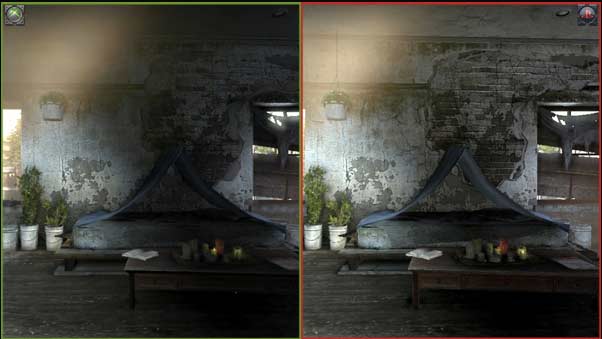