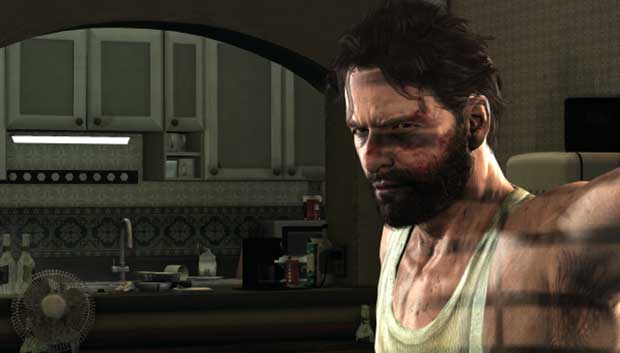 New screenshots have been released by Rockstar for Max Payne 3.  In this batch we’ll see Max in numerous looks from his arsenal of stylings outfitted with a range of new weapons.  There’s still some mystery regarding how Max goes from having a nice full head of hair to bald as a cue-ball though I’m sure we’ll find out soon enough as Rockstar starts to reveal more of the settings details for the game.

Edge Magazine had a feature on the game that had explained some of the new features of the story.  Apparently Max leaves New York and his hair behind when he takes to Sau Paulo to work as a security contractor.  Also confirmed by the screenshots is the ability to use two different guns in combat.  For the rest of the leaked details you can find those here.

Have a look at the screenshots below and check off another must have title for 2012.