The latest news in the world of video games at Attack of the Fanboy
February 19th, 2011 by William Schwartz 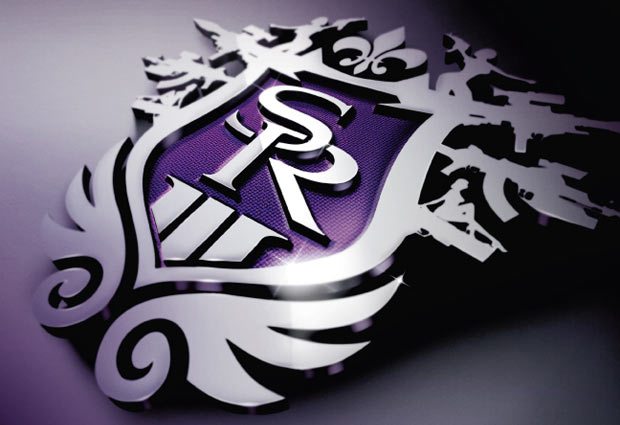 The first Saints Row 3 Images have leaked this weekend. One of the screengrabs prominently displays a release window for the sandbox game, and it’s Holiday 2011. A community member over on NeoGAF uploaded the screengrabs. It’s unclear if the uploader is working for Game Informer or THQ, but nevertheless they look legitimate. The screens are the perfect fit for a Game Informer cover and are infact rumored to be just that.

If the screenshots turn out to be legit, the Saints have moved up a bit in the world since their last game. Expect an official reveal from Game Informer in the near future.