Defiance has been out for a couple of weeks now, and the MMO third person shooter from Trion is showing a... 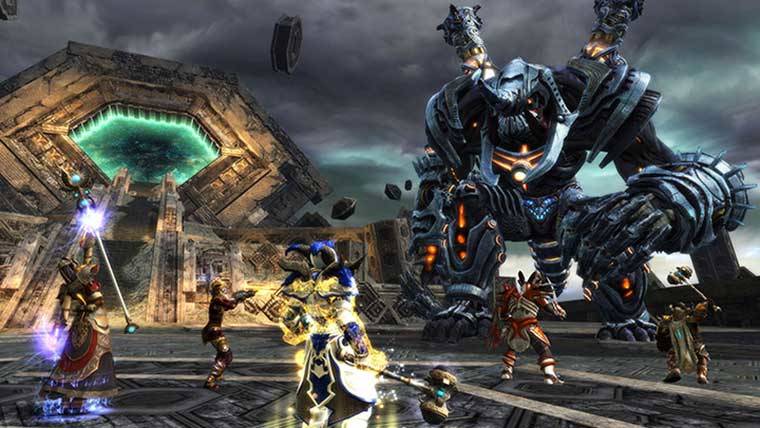 Rift is a Massively Multiplayer Online RPG for PC gamers that puts its own spin on the traditional formula that most MMORPG players are accustomed to. RIFT challenges players to stop an on-going invasion in the world of Telara of creatures from other planes of existence.

Anarchy reigns across Telara as the great evil locked away in Hammerknell awakens. RIFT™ 1.

That's all we have for RIFT. Check out some of our latest content on Attack of the Fanboy.

Ghost of Tsushima: Legends – How to Earn More Honor

Become the most honorable samurai

First update for the game since launch. 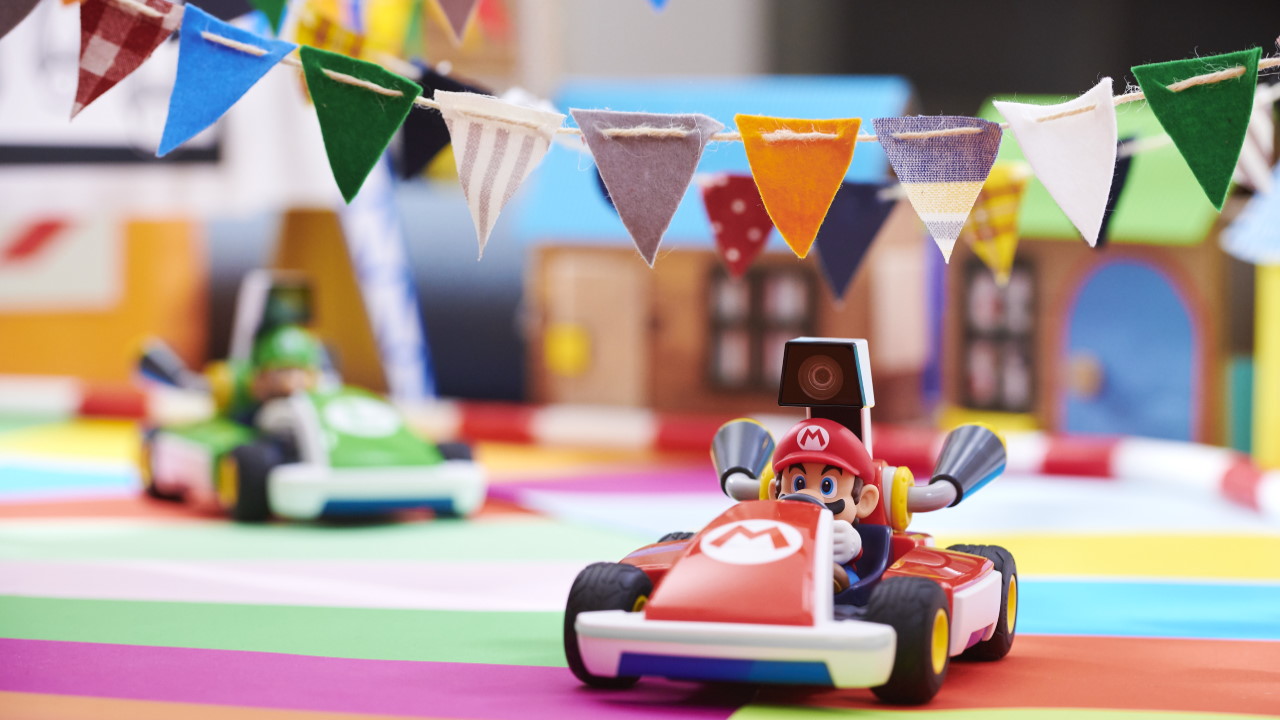 Remember when you were a young kid playing with an RC car or Hot Wheels in your room? Remember how...