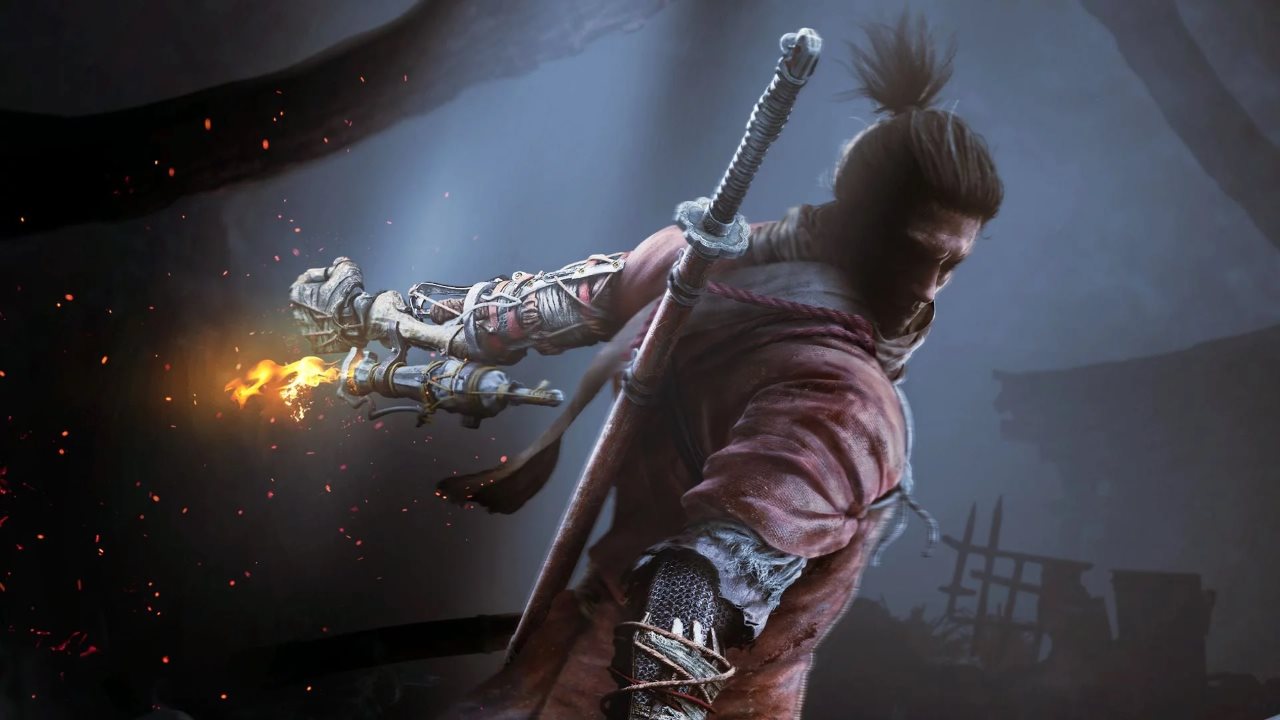 How to dodge those lethal attacks.

How to use the Healing Gourd

Sekiro: Shadows Die Twice – How to Save

Make sure you don't lose any progress.

Cure dragonrot and get some unseen aid.

Sekiro: Shadows Die Twice How to Get Past Giant Snake

Use stealth and quick grapples to avoid this massive enemy.

Make this boss fight a lot easier with these tips.

This weapon can startle man and beast.