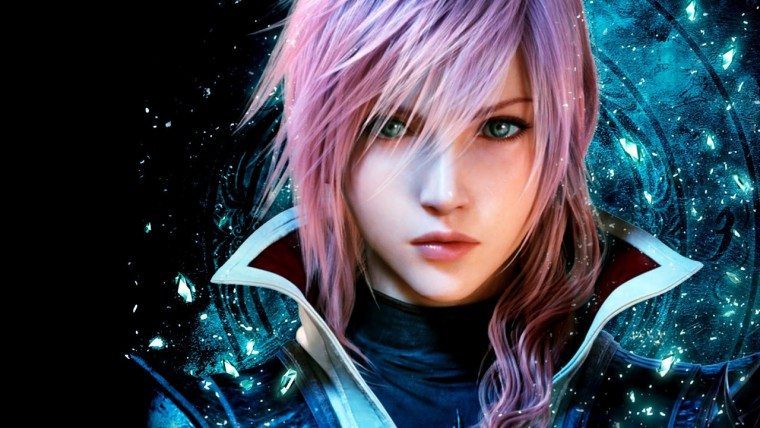 One of the best features of Final Fantasy XIII was the new streamlined approach to the battle system of the game. While some complained that the new system was a bit too simplified, Square Enix has taken these complaints into account in the enhanced system for the sequel.