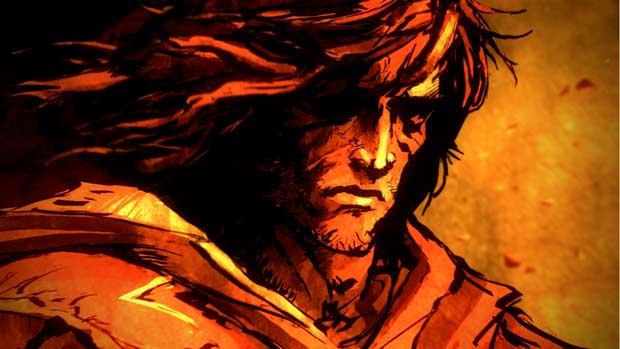 Castlevania: Lords of Shadow’s first DLC offering titled Reverie has announced a release date for the content.  After a franchise reboot and mixed reviews, Castelvania Lords of Shadow DLC has been highly anticipated from the people who agreed with the good reviews.

Because Castlevania was one of those games, that the people who liked the game, really enjoyed it.  Plus there has been a delay on the content, and quite a few months have passed since the game initially released.

On March 30th, the adventure in Castlevania: Lords of Shadow will continue the DLC will run you $10.99. Aside from Reverie, there’s also more DLC planned for Castlevania: Lord of Shadow.  Another pack titled Resurrection is in the works.  Have a look at the screenshots, concept art, and trailer for Reverie.