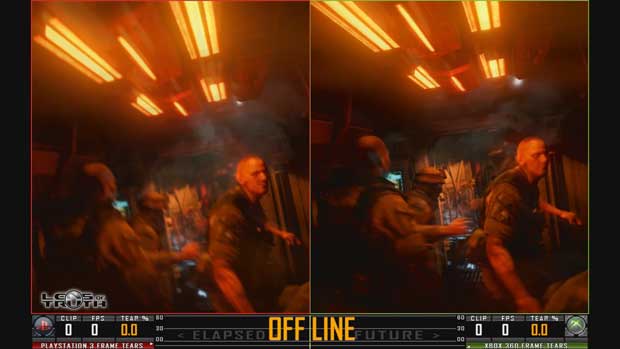 Crysis 2 has been released and many critics have agreed that the game looks amazing.  If you’re still on the fence about what version of the game to get, our friends at Lens of Truth have started a comparison series for the game.  In the First Look, they compare Crysis 2’s retail build on the Xbox 360 and PS3.  The jury is still out as far as clear cut winner, but leading up to launch many thought the PS3 version of the game looked inferior.  Earlier in the month, IGN claimed that the PS3 version of the game was inferior and despite rebuttals by Crytek they stuck with their story taking to the NeoGaf forums under alias to reiterate their claim.

You can have a look at the video below for a side by side glance at the game on both platforms, but for the full run-down head over to Lens of Truth for even more screenshots and content comparing the two games.