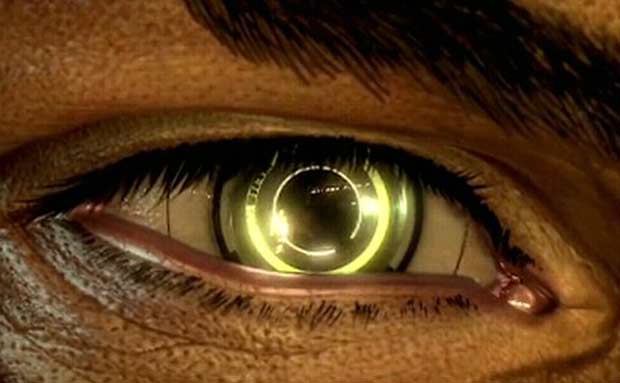 Two minutes of gameplay footage from Deus Ex: Human Revolution for PS3 was shown at PAX East this weekend in Boston.  The panel was hosted by the game’s art director Jonathan-Jacques Belletete where he explains some of the features of the upcoming game.  More importantly we get a better look at the game running in real time, albeit off screen.  The game has been hit was delays as of late, but an official release date has been confirmed just recently.

Deus Ex: Human Revolution will be coming this summer, on August 23rd for the PS3, 360, and PC.

This video is no longer available and has been removed by the original uploader.