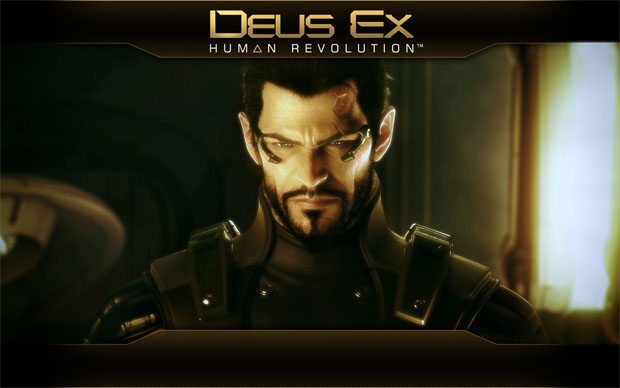 Deus Ex: Human Revolution was delayed earlier in the year, but a new release date has been confirmed.  Expect the latest from the iconic franchise on store shelves come August 23rd for the PS3, Xbox 360, and PC.