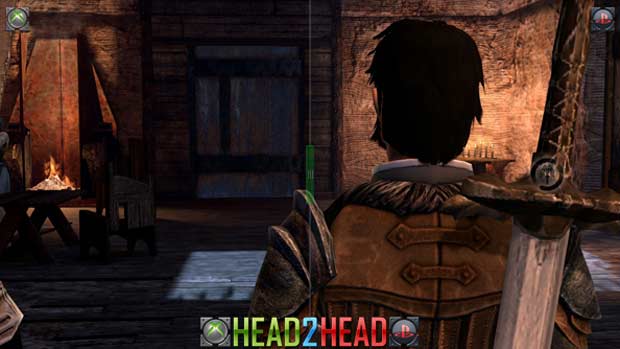 Last week our friends at Lens of Truth compared Dragon Age 2 in a breif screenshot comparison between PS3 and Xbox 360 versions of Bioware’s latest.  This week they are back with a more in depth look at the two games.  The team at Lens of Truth dives deeper into the more technical side of things with plenty of screenshots and video to see which version of the game is superior.

Important characteristics like Loading, Performance, and obviously Graphics are looked at  to deem a winner.  Where the staff thought that in the end, the Xbox 360 version came out ahead from two out of three of the critics.  With one of three liking the PS3 version because of the controller, and not because of substantial differences in the graphics or performance.  As always, see for your self.  There’s plenty of media from both platforms, like the video below.