Dragon Age 2 Gets A Story Upgrade 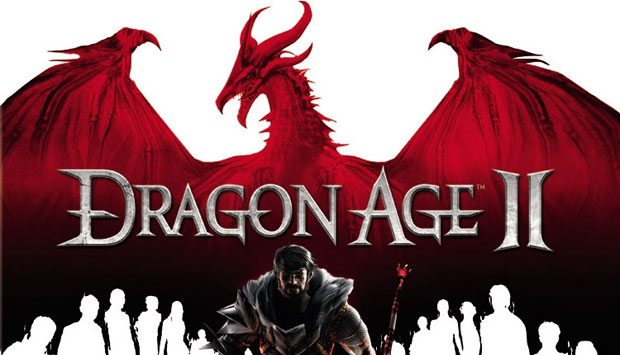 The latest from Bioware developers on the progress of Dragon Age 2, shows that the story of the game is indeed taking a bit of a new direction while maintaining that same feel of Dragon Age: Origins.  Developers tossled with the idea of telling the lore and history of Dragon Age 2 through the game, and decided that fans would enjoy this option most as compared to the story telling style of DA :Origins.

A story within a story is the method that Bioware is using and will cover nearly ten years worth of Dragon Age history in the new game.  The developer describes this process in the video below as frame narrative.  A completely new perspective of story telling in games.

Dragon Age 2 is the sequel to popular action RPG Dragon Age: Origins by Bioware and is scheduled to release on March 8th, 2011.