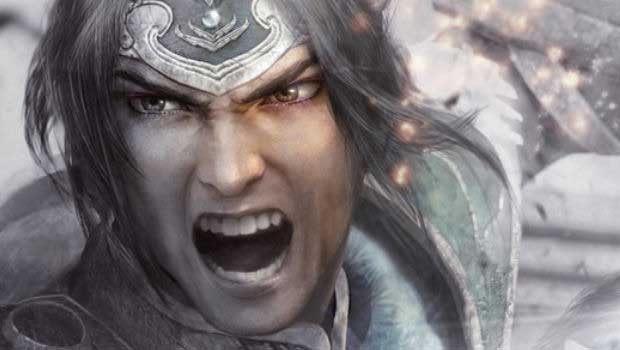 Tecmo Koei Europe has just released an all-new English language trailer for Dynasty Warriors 7, with plenty of in-game action. Dynasty Warriors 7 is set for release on Xbox 360 and PlayStation 3 early next month.

Incredible might and power of warriors is born again in this new chapter of the dynasties with Shu, Wei, Wu and the new Kingdom of Jin, the state that superseded the Three Kingdoms period. Dynasty Warriors 7 is set to embrace new technology with full stereoscopic 3D on both Xbox 360 and PlayStation 3 when it launches on 1stApril 2011.