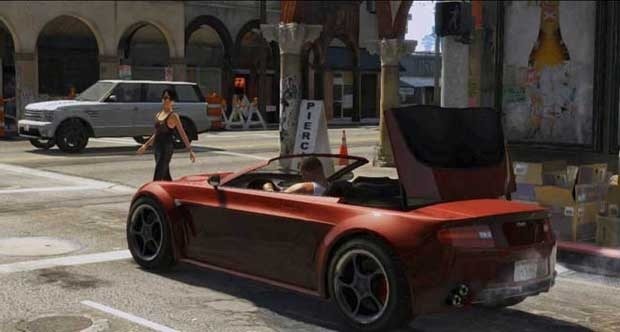 Rockstar recently revealed that they wouldn’t be dishing GTA V details for a couple of months, but that hasn’t stopped fans from picking up the ball and running with it. Fans of the upcoming open world title have re-examined the reveal trailer for the game, picking out somethings that may or may not be included in the game.

In the video, this YouTuber explores the possibility of things found throughout the reveal trailer that could make Rockstar’s next title one of the most realistic simulators in history.

Rockstar has been quiet about when to expect GTA V and no official release date has been announced at this point, but many expect the game sometime between no and next March.