The latest news in the world of video games at Attack of the Fanboy
June 10th, 2010 by William Schwartz 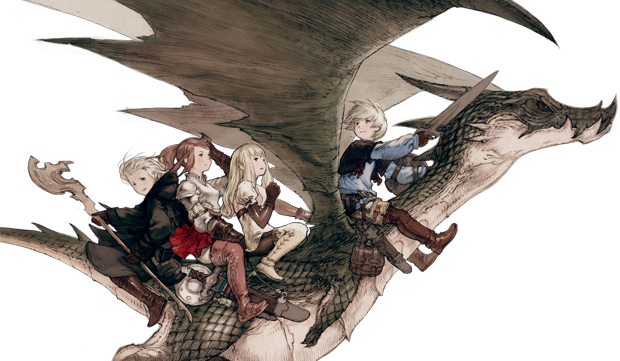 Developed exclusively for Nintendo DS, this role-playing game is the first original FINAL FANTASY title for the platform. In the small kingdom of Horne, Brandt awakes on the morning of his 14th birthday.

Today is the day he becomes an adult, and the custom of the realm says that he must go to the castle to present himself to the king. Yet when he arrives at the castle, he finds the king distraught and the youngest princess missing, abducted by the Witch of the North. With no one else to turn to, the king makes a shocking request: will Brandt save the princess? And thus Brandt’s adventure begins…

Final Fantasy the Four Heroes of Light will be available October 5th, 2010 on the Nintendo Ds