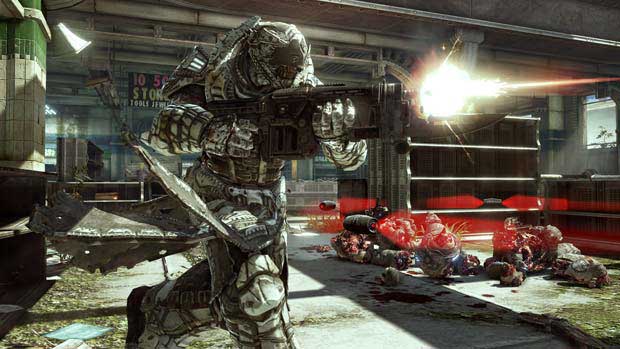 The multiplayer beta for Gears of War 3 was officially pigeon-holed to mid April yesterday by Microsoft & Epic Game with a handful of screenshots released to the public.  A new multiplayer trailer for the upcoming beta has recently been released as well.  The new trailer shows off some of the new maps that will be featured in the upcoming beta, your first look at some of the new characters in the game, and of course locust screams and swearing.

Check out the video below to see exactly what I mean, while you patiently wait for mid-April to roll around if you are Gears fan.