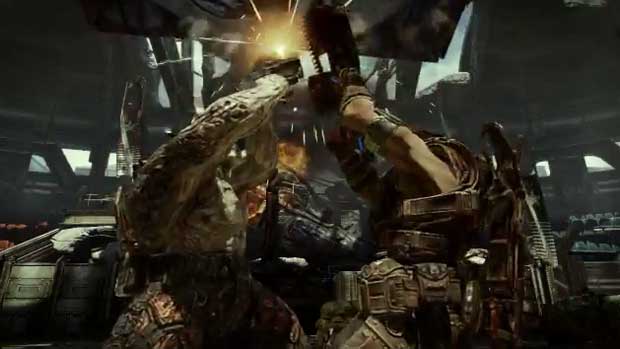 In just two weeks one of the biggest betas to hit Xbox Live will finally release.  The worldwide beta for Gears of War 3 will begin on April 25th (18th for Bulletstorm owners).  Epic has put together a ViDoc for the upcoming beta, where Bleszinski, Fergusson, Capps, and others reiterate what the company has been saying about the importance of the beta and the differences between Gears 1,2, & 3 among other things.

The changes between Gears of War 1 and Gears of War 2 may have been subtle to the casual player, but to the dedicated Gears fanatic even the slightest changes are points of concern.  Rod Fergusson thinks that Epic has hit the “Sweet Spot” with Gears of War 3 striking a perfect balance for the game, making it accessible enough for newcomers to the series and familiar enough for the Gears of War faithful.

Have a look at the video below for some never before seen footage from the beta.  There’s surely more to come as we get closer to the most anticipated beta of the year, at least for Xbox Live subscribers.