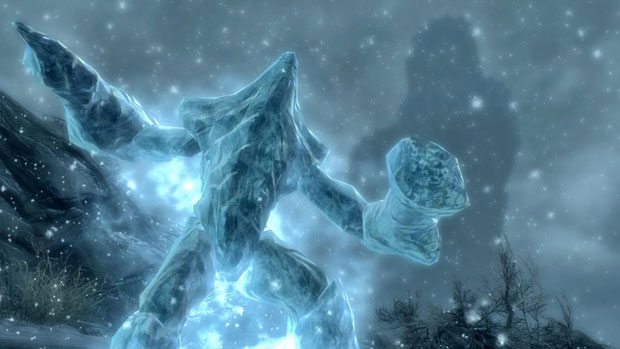 Bethesda is readying another title update for The Elder Scrolls V: Skyrim.  As had previously slipped out of the Bethesda Blog, Skyrim will recieve new kill cameras for magic, ranged, and melee attacks.  These new cinematic kill cameras headline the new features to be expected in the upcoming update, but there are plenty of other fixes stuffed into the large update.

Right now, the update is available on Steam as a beta, and will rollout to consoles after the submission process is completed.  The bug fixes list is quite lengthy and can be found at the BethBlog if you want all the details, if you just want the new features, you can find them below. BGS has also put together a video montage of the many new kill cams you can expect to see in Skyrim post patch.

The New Features to Expect in 1.5