Latest LA Noire Trailer Takes You Through the Ranks 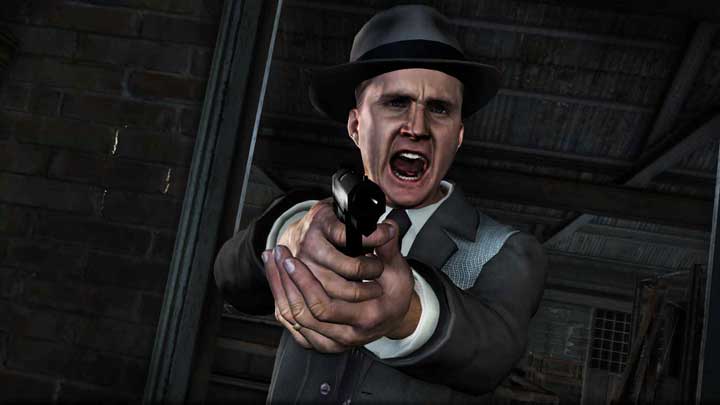 LA Noire is a gritty, single player detective game set on the infamous streets and in the smoke-filled back rooms of postwar Los Angeles. Designed and developed with a nod to the classic film noire movie genre, L.A. Noire blends crystal clear graphics that bring the iconic look and feel of the era to life, with a combination of innovative technology and unique gameplay that allow you to solve crimes through interrogations and investigation. Additional features include: five LAPD based crime desks to work, the ability to analyze the case as well as suspects for clues, an accurate block-by-block recreation of eight sq miles of 1947 Los Angeles, multiple difficulty settings and more.

L.A. Noire’s latest gameplay video, “Rising Through The Ranks”, takes a deeper look into the world of Detective Cole Phelps, and the various partners you will work with as you rise through the desks of the LAPD. The video outlines the game’s ranking system, the use of ‘Intuition Points’ to help solve a case, and provides information on how to tackle street crimes or ‘Unassigned Cases’. The video is created entirely from in-game footage.