Mass Effect 3 & The Fall of Earth 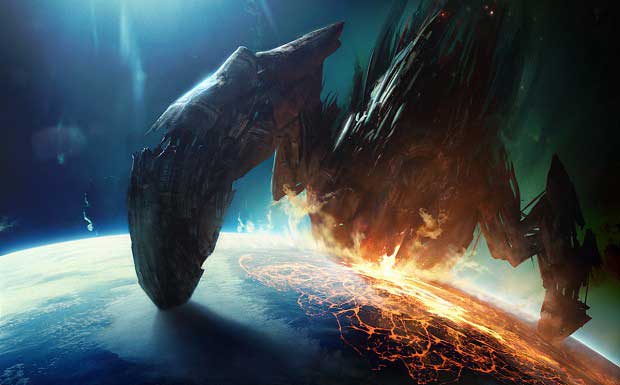 Bioware has revealed a good portion of one of the gameplay demos for Mass Effect 3 at E3 2011. In this latest trailer “Fall of Earth”, you can see some of the new features that will be coming in Mass Effect 3 when it releases next winter.  One of the most anticipated RPG’s of 2012, Mass Effect 3 will see some changes from part 2.  Mostly subtle, some combat mechanics have changed, as well as Kinect functionality that was announced at E3.

For a glimpse at what was shown to the press at E3 2011, have a look at the video below.