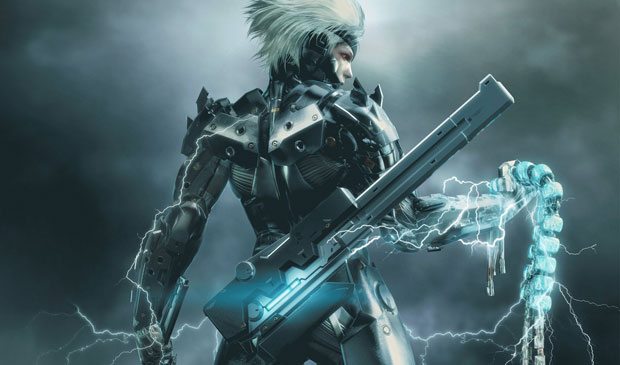 The next iteration of the Metal Gear Solid series is on the way, and from what we’ve seen so far it’s going to be a big departure from the traditional MGS gameplay.  Playing as Raiden, the sword toting badass, it looks like you’ll definitely have some new tricks up your sleeve.

This time around even Xbox 360 players will get a chance to play some Metal Gear goodness. Here’s ultra-quick look at the upcoming game from Hideo Kojima.