The First Minutes of Portal 2 Caught on Video 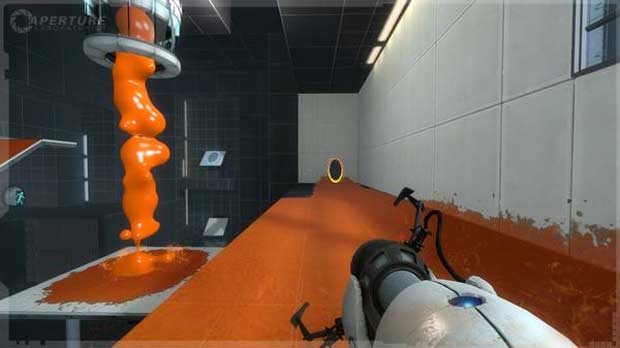 Valve demoed the opening sequences for Portal 2 this weekend at PAX and while we previewed the event coverage earlier, this video does a better job of explaining what went down in Boston this weekend.  The video is the demo in it’s entirety, and again introduces the dialogue system, walks you through a brief tutorial set, and then showcase the new boosts and launch features of the test chambers.

Portal 2 is scheduled for release next month on the PS3, PC, and Xbox 360.  The PS3 version of the game will include Steamworks access for the first time on the console.  As well as a complimentary copy of the PC version of the game.

This video is no longer available and has been removed by the original uploader.