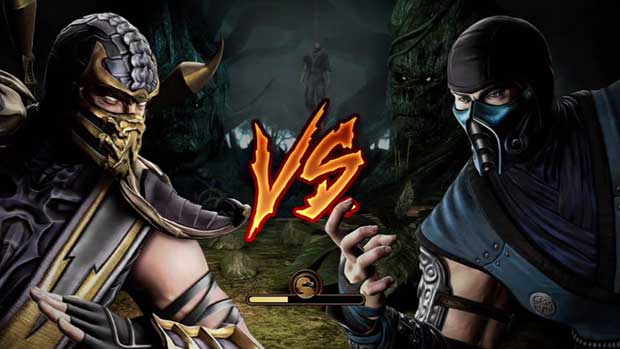 Mortal Kombat 9 will be available in just a few short hours, but the game’s Story Mode intro has found its way to the Tubes of You. The opening sequence for the game picks up where MK: Armageddon left off. It’s going to a bit of a stretch to explain, but after centuries of Mortal Kombat, Emperor Shao Kahn has finally defeated Raiden and his allies. Faced with extinction, Raiden has one last chance to save Earthrealm. To undo the Emperor’s victory, he must strike Shao Kahn where he is vulnerable… the Past.

Get ready, Mortal Kombat releases tomorrow April 19th for PlayStation 3 and Xbox 360.  The PlayStation 3 version of the game will net you access to an exclusive character, Kratos, from the God of War franchise.